Ear noise: Knocking in the ear

"It's as if someone is constantly banging on my eardrum with a small hammer": this is how people describe their agonising ringing in the ears. A tapping in the ear, especially if it occurs over a longer period of time, is a great strain on those affected. Concentration? Hardly possible. Sleep? Restless and not restful. In order to treat the throbbing, pulsating or rattling, as patients describe it, the ENT doctor first looks for the cause of tapping in the ear. 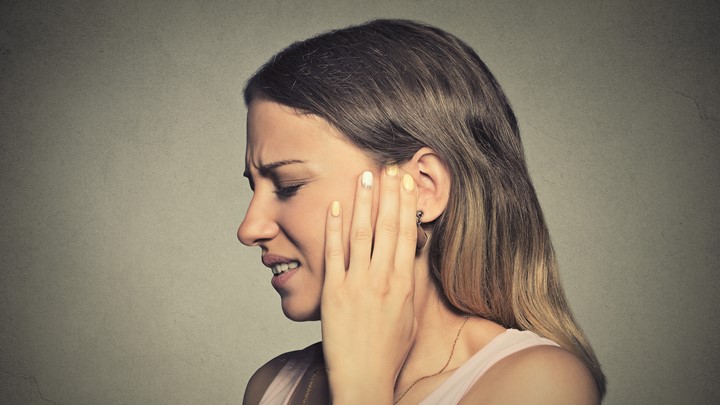 Tapping in the ear sometimes suggested by the brain

Sometimes the brain fools us. For example, it is able to produce sounds that we perceive in the ear - even if there is no actual sound source. So our brain can also fake a knocking in the ear. That's why we don't hallucinate right away! Rather, doctors call this phenomenon acoustic misperception. If it is the cause of the ringing in the ears, the doctor probably calls the registered knocking in the ear tinnitus. Here, it is initially helpful to seek more relaxation in everyday life. This is because tinnitus, which is characterised by tapping in the ear, can be triggered or intensified by stress.

Causes of actual ringing in the ears

An actual ringing in the ears can also be due to various causes. What they all have in common is that they should be clarified in time by an ENT doctor. If, for example, a middle ear infection is the cause, the noise is usually accompanied by throbbing pain. In addition, the knocking in the ear can be caused by high blood pressure. This is often accompanied by headaches and dizziness. So-called ventilation disorders in the ear also cause a tapping noise. In this case, the function of the so-called Eustachian tube, which is responsible for ventilation and thus pressure equalisation in the middle ear, is disturbed.

Noises in the ear sometimes disappear on their own. If there is no injury to the ear or a blast trauma after massive noise exposure, the following rule of thumb applies: If the noises persist for more than three days, a visit to the ENT specialist is unavoidable.

The quickest way to better hearing.